“PIONEERING” IS A WORD THAT OFTEN DESCRIBES THE HUMILITY COMMUNITY. 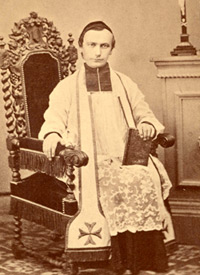 As Napoleon II began to expand the French empire through military might, he decreed that church bells throughout France should ring whenever he had a “victory.” Appalled by this demand, Father John Joseph Begel refused to ring the bells of a tiny church in Donmartin, France, where he had gathered a group of women to teach the children of the poor.

In retaliation, the authorities notified the priest that the teaching credentials of the young community would be revoked. They were faced with a choice: stay and obey or leave France. So in 1864, 11 sisters, their founder, Fr. Begel, and four orphans left the small French farming community to come to America seeking religious freedom.

Twenty years later, five members of the young community set out from their home in Pennsylvania to “go west” with the pioneers. Seeking always to respond to “the greatest need” the group ultimately settled in southeastern Iowa where they flourished as a community, built schools and hospitals to serve the growing population and continued their pioneering spirit in many “firsts” throughout their history: 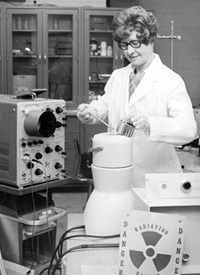 Click here for a PDF copy of the Meditation for the 150th CHM Anniversary Jubilee Mass by Sr. JoAnne Talarico. 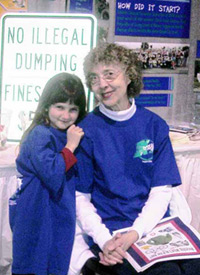 Today, Humilities continue to pioneer in numerous ways. Like those before them, the sisters seek always “to build a better world for those who will follow.”

Currently, 76 Sisters of Humility and 70 CHM Associates are ministering in the U.S. in 20 different states and also in Mexico and Canada. 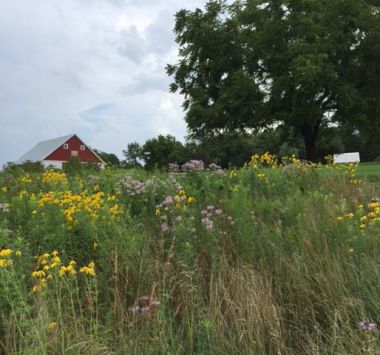 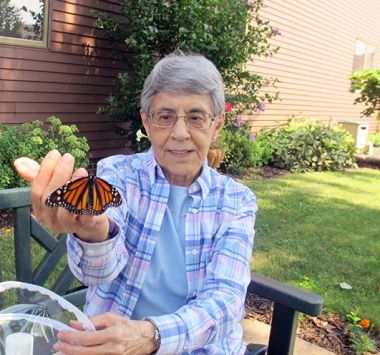 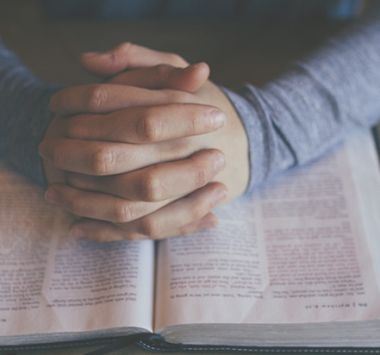