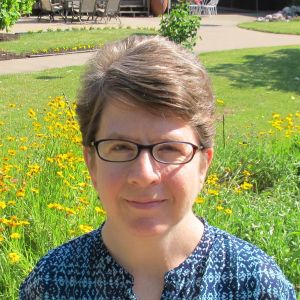 Sr. Lynn entered the Congregation of the Humility of Mary in 2004. She relocated to Davenport from Great Falls, Montana, after being elected to the 2017-2021 CHM Leadership Team. She also ministers as CHM coordinator of membership and CHM Associate co-leader. While in Great Falls, she worked as a staff psychiatrist for AWARE, providing outpatient and group-home services. Prior to that she was a staff psychiatrist at Orchard Place in Des Moines, Iowa.