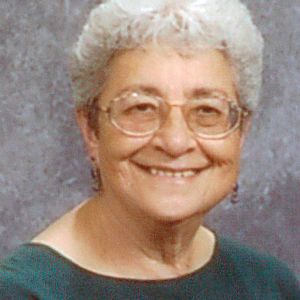 In 1968 I transferred credits from St. Louis University in Missouri to American University in Washington, DC, to start my studies for a PhD. American University did not offer advanced degrees in Spanish and Latin American literature--the areas covered by my Master's! The closest was political science with a focus on Latin America. This proved a blessing as my mentor was Dr. Brady Tyson, a friend of Dr. Martin Luther King, Jr., Andrew Young, and others in the forefront of the movement for nonviolent action for liberation that energized the march on Selma and other actions... Read the rest of this story in: "A Nun's Pocket"