In 1968 I transferred credits from St. Louis University in Missouri to American University in Washington, DC, to start my studies for a PhD. American University did not offer advanced degrees in Spanish and Latin American literature--the areas covered by my Master's! The closest was political science with a focus on Latin America. This proved a blessing as my mentor was Dr. Brady Tyson, a friend of Dr. Martin Luther King, Jr., Andrew Young, and others in the forefront of the movement for nonviolent action for liberation that energized the march on Selma and other actions.

Caridad Inda, CHM, at home in Guadalajara, Jalisco, Mexico. She is the co-founder and executive director of CIRIMEX - the Center for International Recources, Inc.

Sister Kevin Bissell, CHM, and I were living and working together at the time and had received grants to partially cover the cost of tuition at the American University but we needed additional funds. Help arrived at the hands of Dr. Tyson who, in the name of Orbis Books, was looking for someone to translate a book published in 1971 entitled  "A Theology of Liberation" by Father Gustavo Gutiérrez Merino.

Fr. Gutiérrez, a peritus (expert Catholic theologian) from Peru at the Second Vatican council, had documented a Latin American movement that became known as a theology of liberation. I was delighted to make arrangements to do the translation. Since I had a teaching fellowship in the Spanish department and was continuing to pursue doctoral studies, my time was limited. The translation process usually happened prior to my 7:00 am Spanish class.

With time I became acquainted with the thought and style of Fr. Gutiérrez. Because the subject was sometimes intricate I attempted to communicate with him to have him explain what he meant (If only we had the internet then!) At one point he came to our home in Bethesda, Maryland, for a quick consultation. As the deadline approached, Orbis assigned Mr. John Eagleson to help prepare the indices and notes. We all knew that it was an important book. However at the time we didn't quite understand its importance as a seminal work that would elicit profound support from some quarters and profound rejection from others in the Vatican and around the world. The translation was published in 1973. 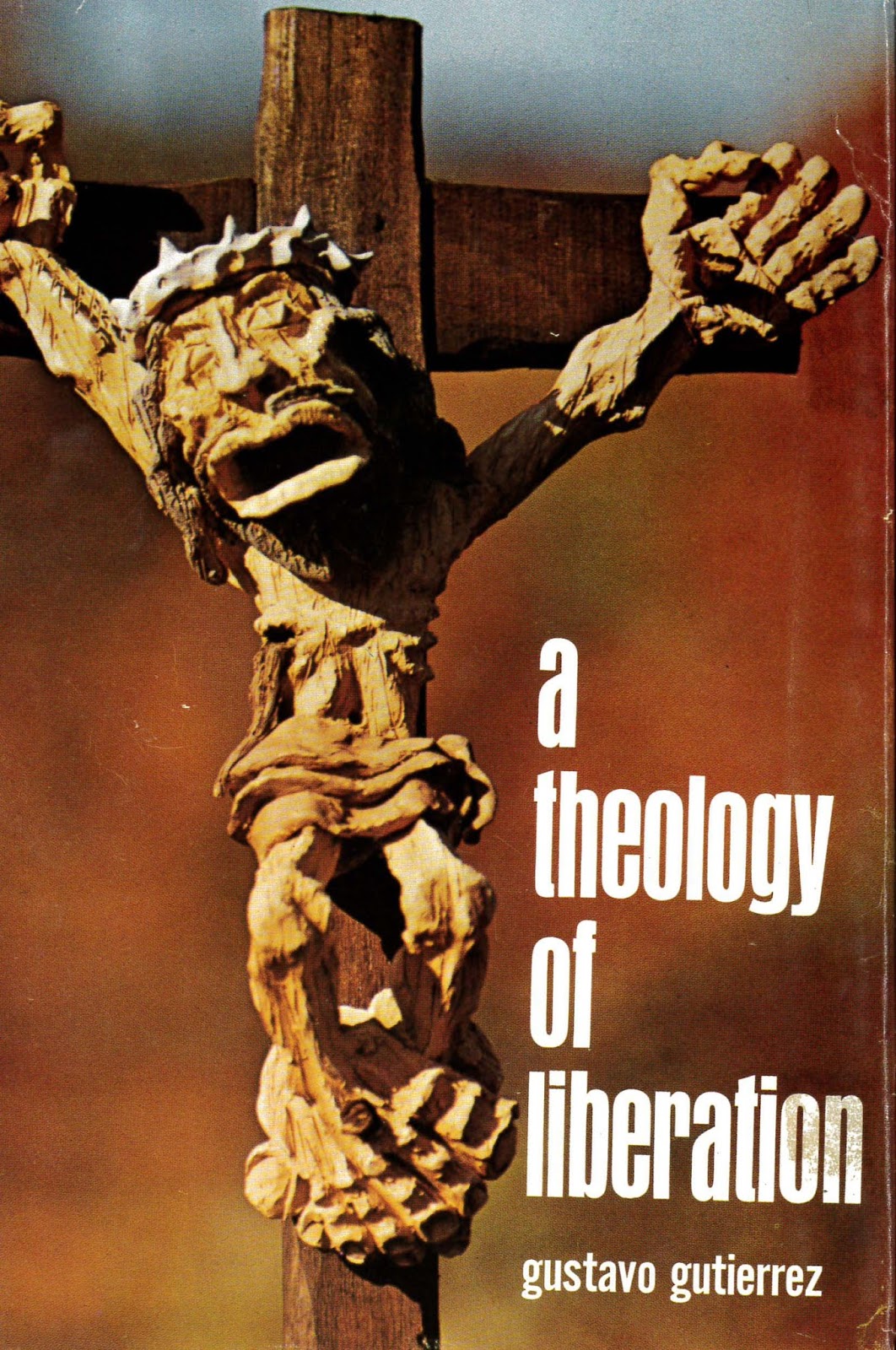 The controversial nature of the movement has not disappeared completely but it has facilitated other creative approaches of "doing theology". Cardinal Gerhard Ludwig Muller, the current prefect of the Congregation of the Doctrine of the Faith, and Fr. Gutiérrez have since coauthored a book "On the Side of the Poor: The Theology of Liberation" in which they discuss their points of view. It was published in 2015.